Sue Ellen Thompson’s poems have been read more than a dozen times on National Public Radio by Garrison Keillor, have been featured in U.S. Poet Laureate Ted Kooser’s nationally syndicated newspaper column, and have received numerous awards, including the 1986 Samuel French Morse Prize, the 2003 Pablo Neruda Prize, and two Individual Artist’s Grants from the State of Connecticut. She is the author of six books, most recently Sea Nettles: New & Selected Poems (Grayson Books, 2022), They (Turning Point Books, 2014), and The Golden Hour (Autumn House, 2006), which was nominated for the Pulitzer Prize. She is also the editor of The Autumn House Anthology of Contemporary American Poetry (1st edition), a selection from the work of 94 American poets that is used in college classrooms across the country.

Of The Golden Hour, poet B. H. Fairchild has said, “Odd, in this chronicle of a woman’s life borne with bravery, endurance, and the kind of all-out love that opens itself to both pain and moments of the purest happiness, to think of Hemingway’s ‘grace under pressure,’ but such is, for me, the defining quality of Sue Ellen Thompson’s work. The Golden Hour is a book of both courage and the finest sort of craft: elegant, wild, beautifully disciplined quatrains and casually rhymed sonnets, seemingly effortless yet stunningly precise tropes…the utterly fluid syntax with its subtle pulsations, and that Donne-like marriage of the conceptual and the sensuous.”

Sue Ellen has taught poetry at Middlebury College, Wesleyan University, Binghamton University, Central Connecticut State University and the University of Delaware. She has given readings throughout New England, as well as at the Chautauqua Institution in New York, the Hirshhorn Museum in Washington, D.C., the Carnegie Institute in Pittsburgh, and Galway University in Ireland. She was the 1998 poet-in-residence at The Frost Place in Franconia, NH , and spent 13 summers at the Bread Loaf Writers’ Conference in Vermont.

After living in Mystic, CT, for most of her adult life, Thompson moved in late 2006 to the Eastern Shore of the Chesapeake Bay. She is now teaching at The Writers’ Center in Bethesda and mentoring adult poets. In 2010, the Maryland Library Association selected her as the winner of its prestigious Maryland Author Award, which is given to a poet every four years for his or her body of work. 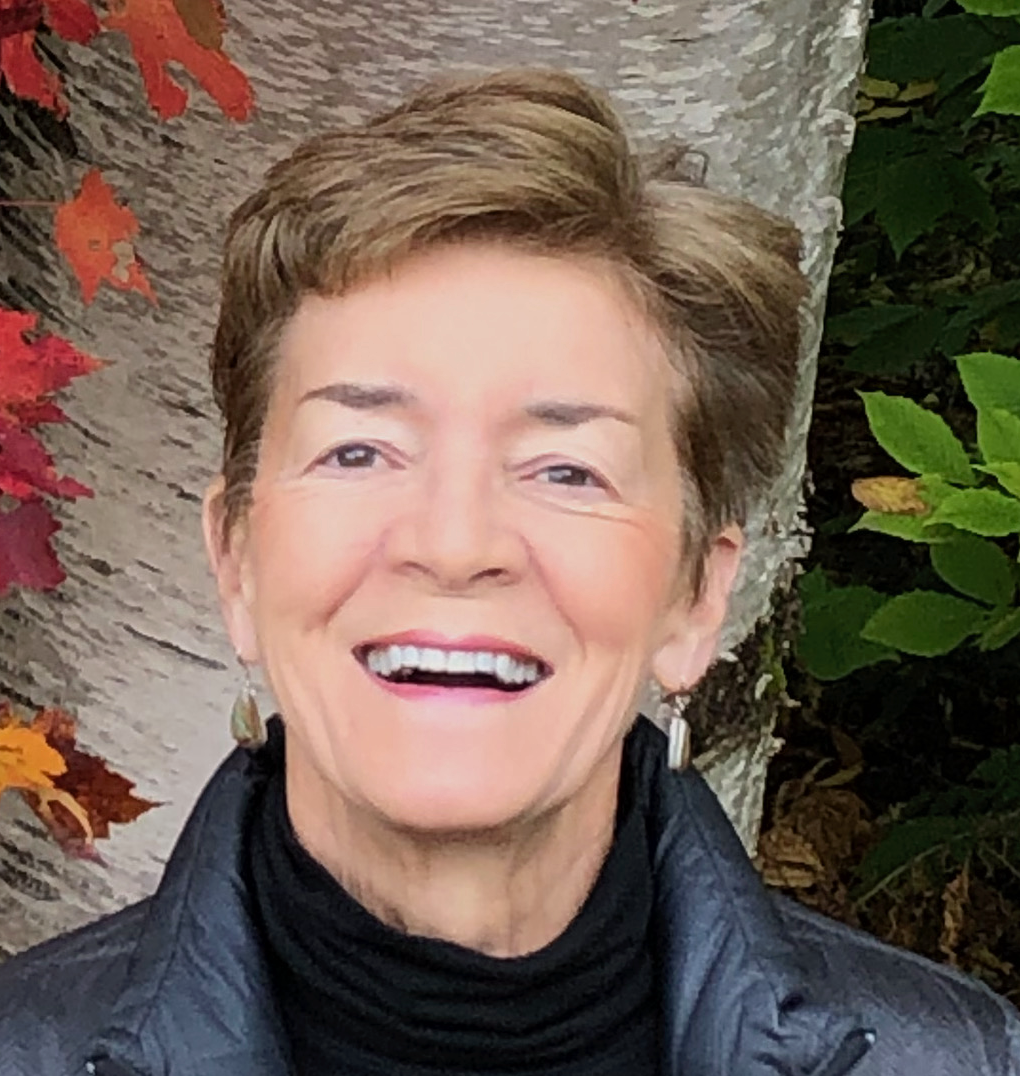